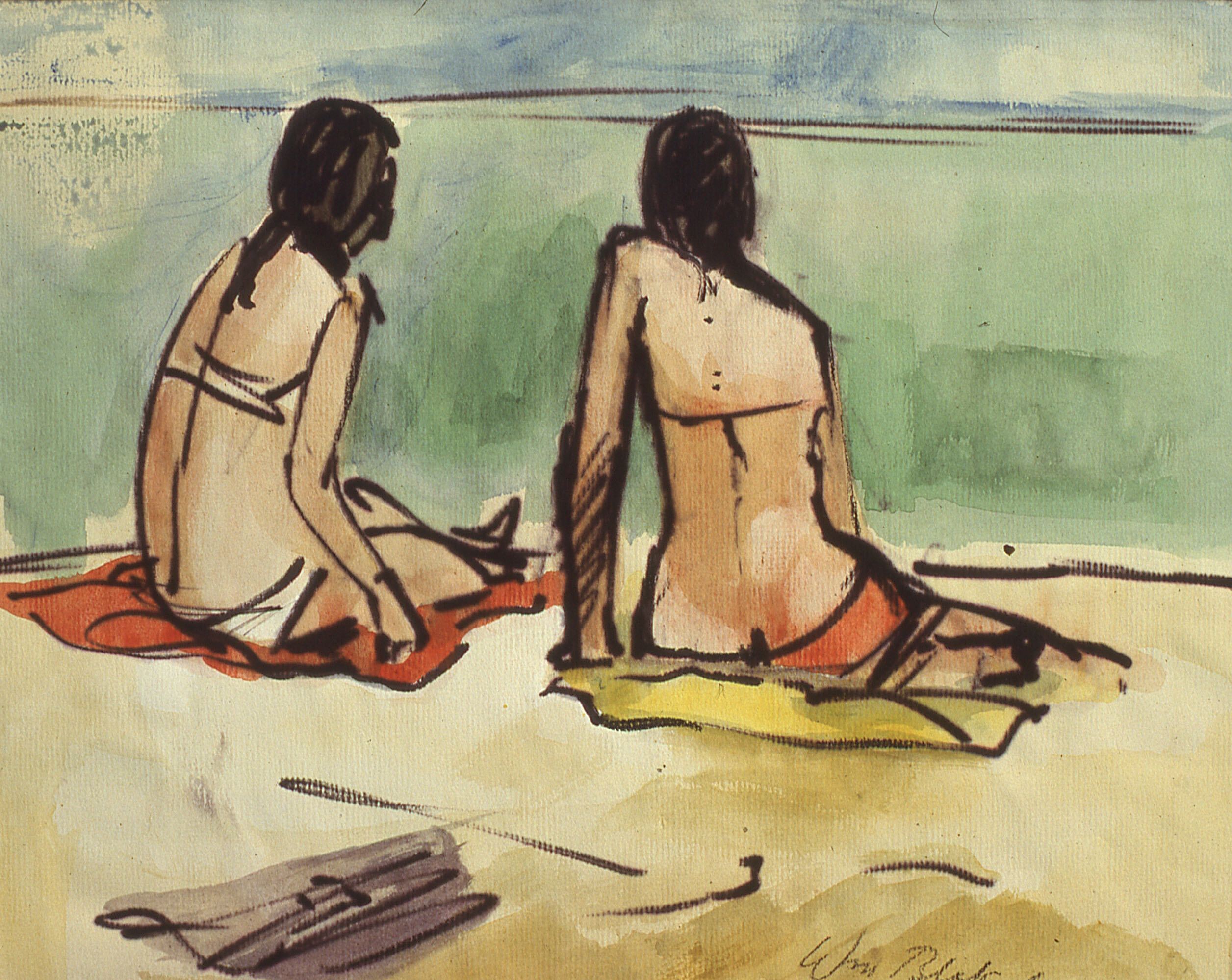 For more than 50 years, William Blakesly documented the everyday lives of Vineyarders and summer tourists through his sketches, drawings, and paintings. In conjunction with a retrospective exhibition at Featherstone Center for the Arts (September 11 – October 2), come see selected works by Blakesley that capture the artist’s tireless and timeless spirit. 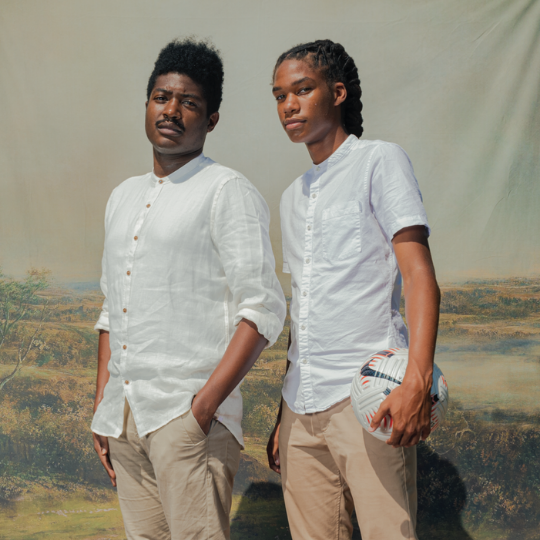 The Bureau: Grow, As We Are
The Hollinshead, Cox, and Fleischner Galleries
September 3 – January 8

Black Americans have been a part of Martha’s Vineyard’s historical legacy long before the Island was made a stop on the Underground Railroad; and even before Shearer Cottage, a Black-owned inn in Oak Bluffs, was designated a safe space in The Green Book. For centuries, Black families have used Oak Bluffs as a haven, safe from the rampant and violent racism of the rest of the country and to find, what Maya Angelou described as, “a safe place where we can go as we are and not be questioned.”

After being introduced to Martha’s Vineyard over three years ago as a Narragansett House artist-in-residence, the Bureau returned last year to begin documenting the Black community, starting in Oak Bluffs and expanding throughout the Island. They spent time gathering photographic and film portraits, along with audio interviews of families and individuals with a connection to the Island that span several generations, as well as, first-time visitors and long-time business owners. This mixed-medium exhibition serves not only as an enrichment of the Black body that is deeply woven throughout the history of the Island, but also as a beaming lighthouse for our future to connect and live out, even if briefly, the freedom dreams of our ancestors.

None of us is wholly free. Our actions are limited by law, custom, and what Gandhi called “the small, still voice within.” The freedom of some individuals, however, is far more limited than that of the average citizen. This “unfreedom” exists in many forms and many degrees, but its burdens fall primarily on those already disadvantaged by their race, sex, age, social standing, or economic condition, and its benefits flow overwhelmingly to those already advantaged. So it has been in every society in recorded history. So it has been, for 400 years, on Martha’s Vineyard.

This exhibit is an exploration of three kinds of unfreedom in the history of the Island: enslavement, indentured servitude, and incarceration. It examines the interwoven stories of those who suffered unfreedom and those who benefitted from it, as well as its lasting impact on families and communities. Though centered on the Island’s past, it invites visitors to consider the ways in which — even today — some Islanders are still caught in a state of unfreedom.