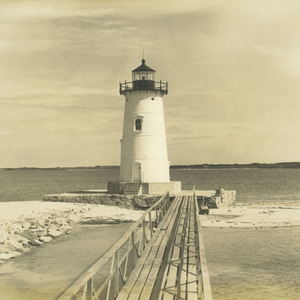 Explore the history, transformation, and importance of this beloved beacon. 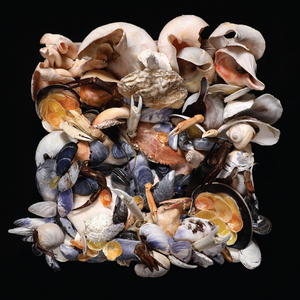 But… Such is War: Vietnam Reflections on Vineyard Waters

Sculpture and stories from Steve Maxner. 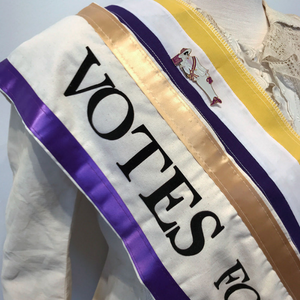 Votes for Women: An Island Perspective

2020 marks the 100th anniversary of the passage of the 19th Amendment, the culmination of over seventy years of activism and advocacy that ended with women voting for the first time in national elections. This exhibit looks back at the long fight for women’s suffrage in America through the lens of the Island and the women who lived here. 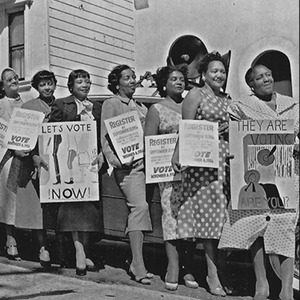 This online exhibit is a culmination of social media posts shared in celebration of the centennial of the 19th Amendment ratification. 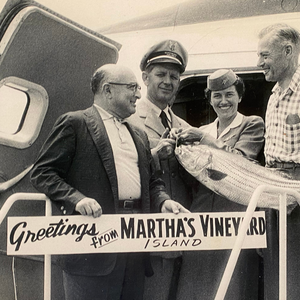 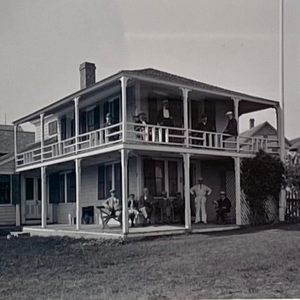 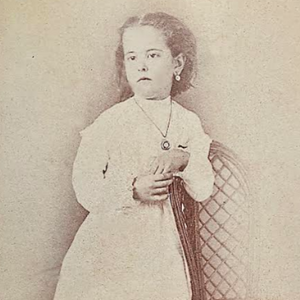 Laura Jernegan: Girl on a Whaleship

Discover the story of 19th century whaling and the experiences of a young girl on a whaling voyage. 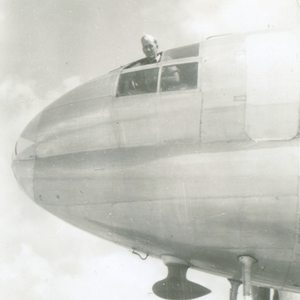 During World War II, the entire Vineyard community mobilized to support the war effort, both on the home front and overseas. The personal stories and perspectives of Vineyard people who survived the war years are a part of the Museum’s oral history collections and were featured in an exhibition at the Museum in 2009-2010. These stories brought alive the horror and confusion of battle, the exhilaration of victory, and the shared sacrifice and anxiety experienced by those on the home front. Today, they indicate the impact the War had on the lives of the people of the Vineyard community.