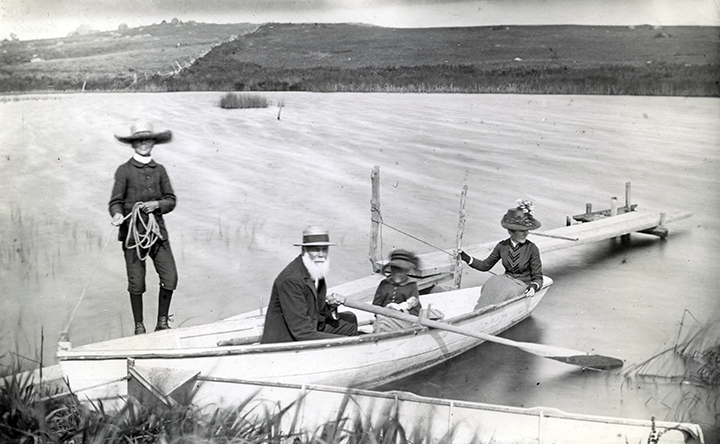 This year marks the 100th anniversary of the passage of the 19th Amendment, the culmination of over seventy years of activism and advocacy that ended with women voting for the first time in national elections. This exhibit looks back at the long fight for women’s suffrage in America through the lens of the Island and the women who lived here. It touches on how the debate played out in Vineyard newspapers and parlor rooms and features the stories of Lucy Stone and the Blackwell family, who helped lead the movement and considered the Island a second home.