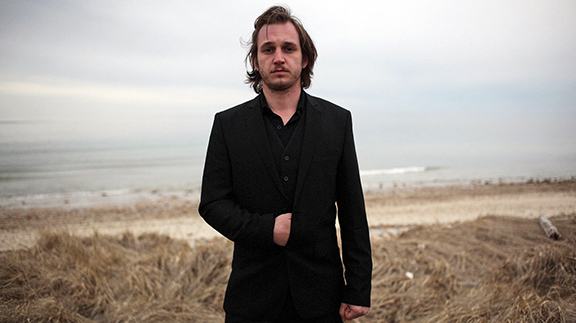 Join us in the Bodman Courtyard at MVM, and listen to Willy Mason. Willy Mason is a second-generation singer-songwriter raised on Martha’s Vineyard. He has toured internationally with numerous bands, and released three full-length albums since his first single, “Oxygen,” was released in 2004. Known for lyrical writing in the vein of Bob Dylan and Townes Van Zandt, his newer songs experiment with rhythmic and melodic complexity and socio-philosophical explorations in the name of love. As a special treat, Lydia Fischer will open for Willy with a few of her own songs.

*** This event is sold out. We hope to see you at another concert soon.