Virtual Screening: On the Vineyard – Summer Vacation in 1940 and 1941 with the James Family 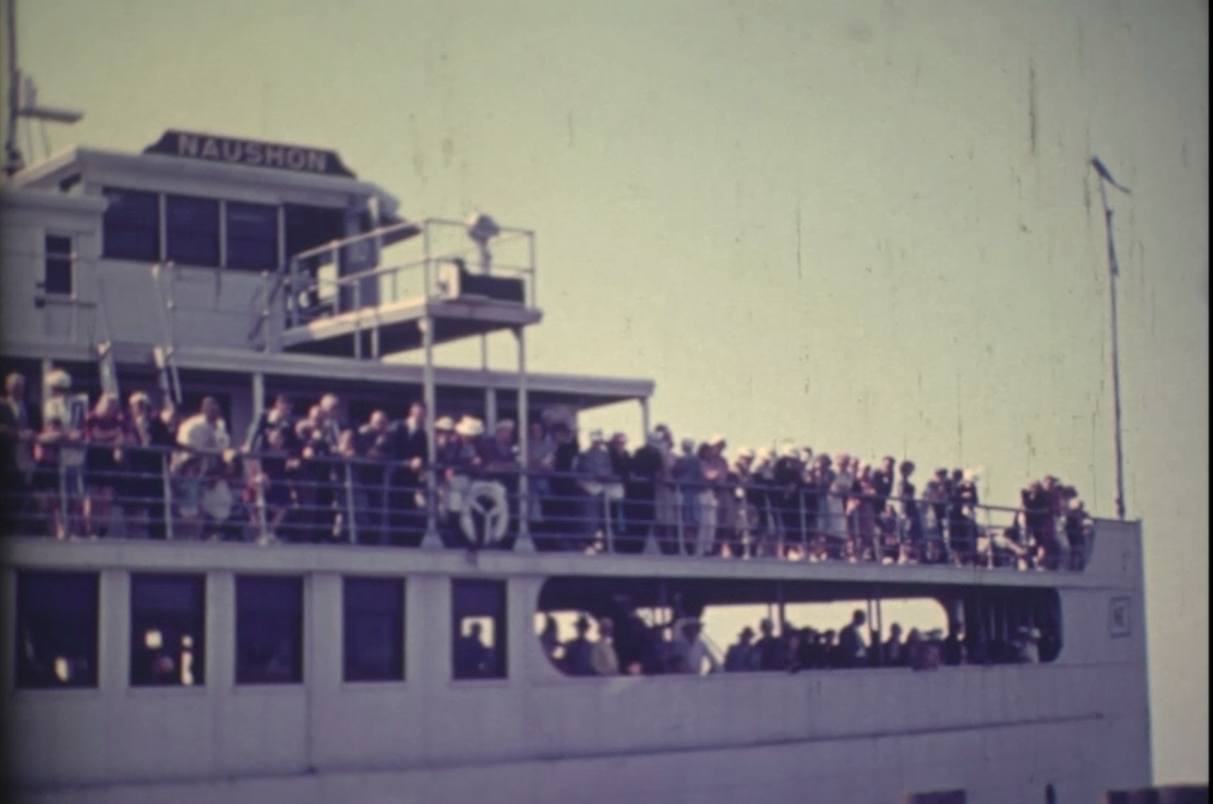 In 2019, the Museum received a donation of a remarkable short film made by summer visitor Charles M. James. Shot in color during the summers of 1940 and 1941, this film offers a detailed glimpse of Island summers from 80 years ago. Recently digitized and being shown for the first time ever, the film is narrated by Research Librarian Bow Van Riper, who will discuss the places, people, and vessels captured by James. The Museum is grateful to Dwight Kulwin, who donated the film.

This program is pre-recorded and will go live on our YouTube channel. Check back here on January 19th at 12:30pm for the link.