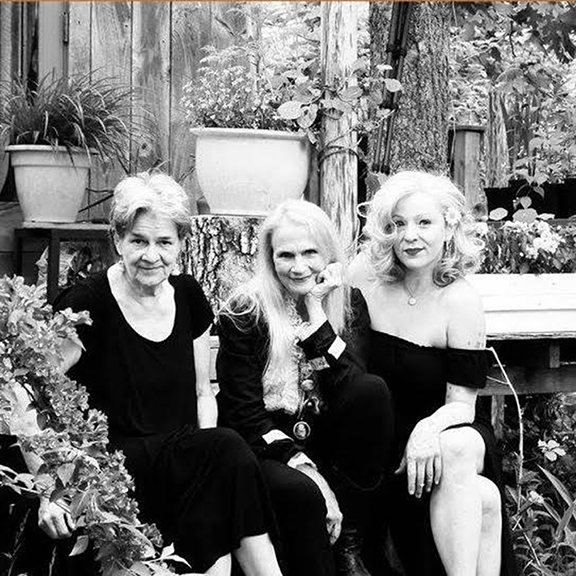 Join us in the Bodman Courtyard at MVM, and listen to Kate Taylor, Jemima James, Rose Guerin, and Barbara Dacey. Jemima James has been writing, playing, and recording music since the early ’70s and has worked with the likes of Michael Bloomfield, Jack Nitzsche, and many more. Kate Taylor landed her first record deal with Atlantic Records at age 19 and has since recorded five additional albums. Rose Guerin is a former member of indie-folk alternative rock band Vandaveer, who were featured on Ringo Starr’s latest album, “Give More Love.” Barbara Dacey first came to the Vineyard around 1970, playing local venues like the Colonial Inn, the Atlantic Connection, and the Navigator Room at the Harborside Inn each summer. She worked at MVY Radio for 32 years serving as both music and program director at different points during her tenure.

*** This event is sold-out. We hope you join us for a future performance.