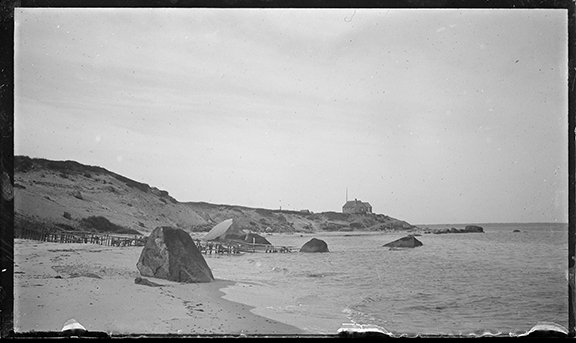 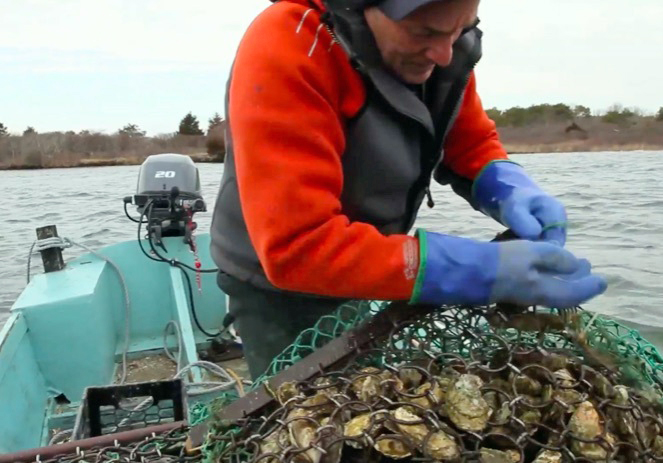 Opening in conjunction with the Martha’s Vineyard Oyster Festival, this exhibition celebrates this beloved bivalve through stories from those who know them best of all: biologists, farmers, cooks, and even shellfish constables. 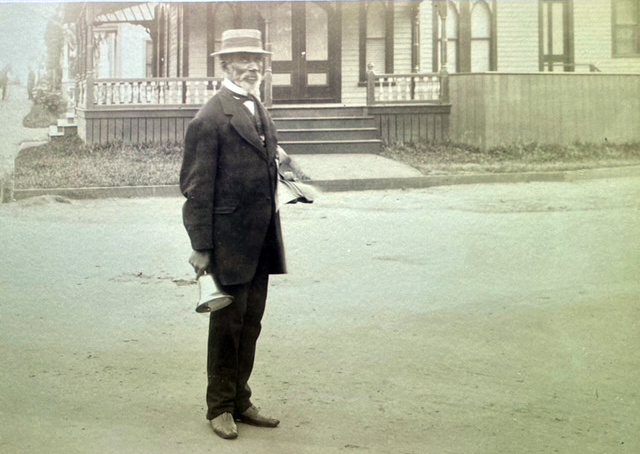